This guide is designed to help you jump start your theater research, find a monologue, locate a review, design a costume or light the stage!

Meet one-on-one
with a reference librarian

We can help you:
Find or narrow a paper topic,
locate appropriate sources,
and more.

Or find us at the
Learning Commons Desk 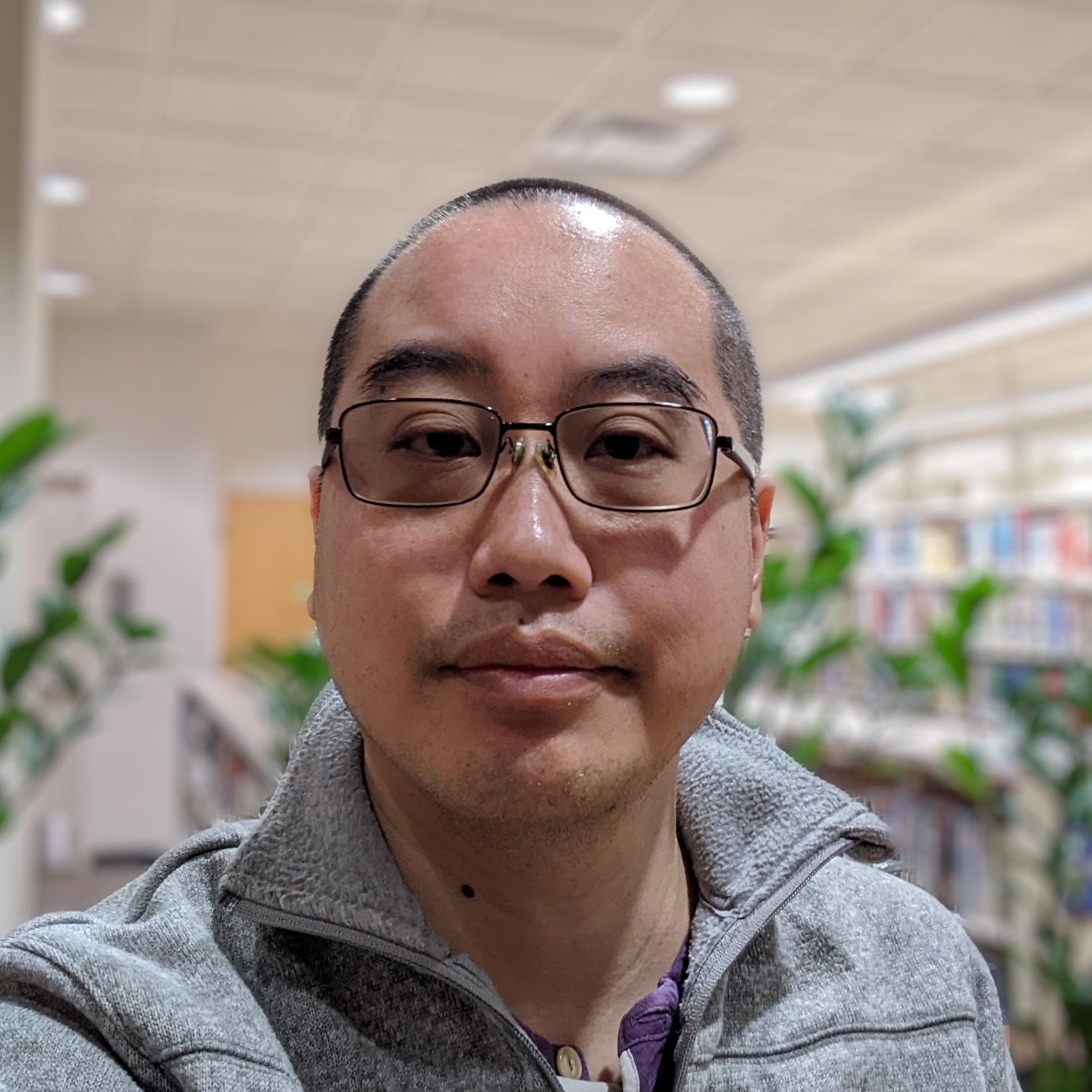 The Theater Arts Department often uses the MLA Style for citation. (Chicago Style is also preferred by some professors.)

Citing films and online videos are special cases that are often buried and hard to find in the style manuals. We've included some quick examples below.

Don't hesitate to ask a librarian if you're having problems!

See the MLA page of our Style Guides reference page for more help with using these or other citation styles.

Recorded Films (such as a DVD)

Videos from a Library Database (i.e., from Kanopy)

or, for a whole TV series:

“Title of the Work.” YouTube [or other website], by Author Name, uploaded by Full Name, day Month year, Web address.

An academic paper about theater or film is still an academic paper — one that needs to meet scholarly standards for quotation and citation. Think of this as a way to leave breadcrumbs that direct other scholars back to the things you focus on. You should put no image in your project, paper, or presentation without a proper citation.

You now have a safe electronic location (that you can access from many platforms) where this film's citation information is stored.